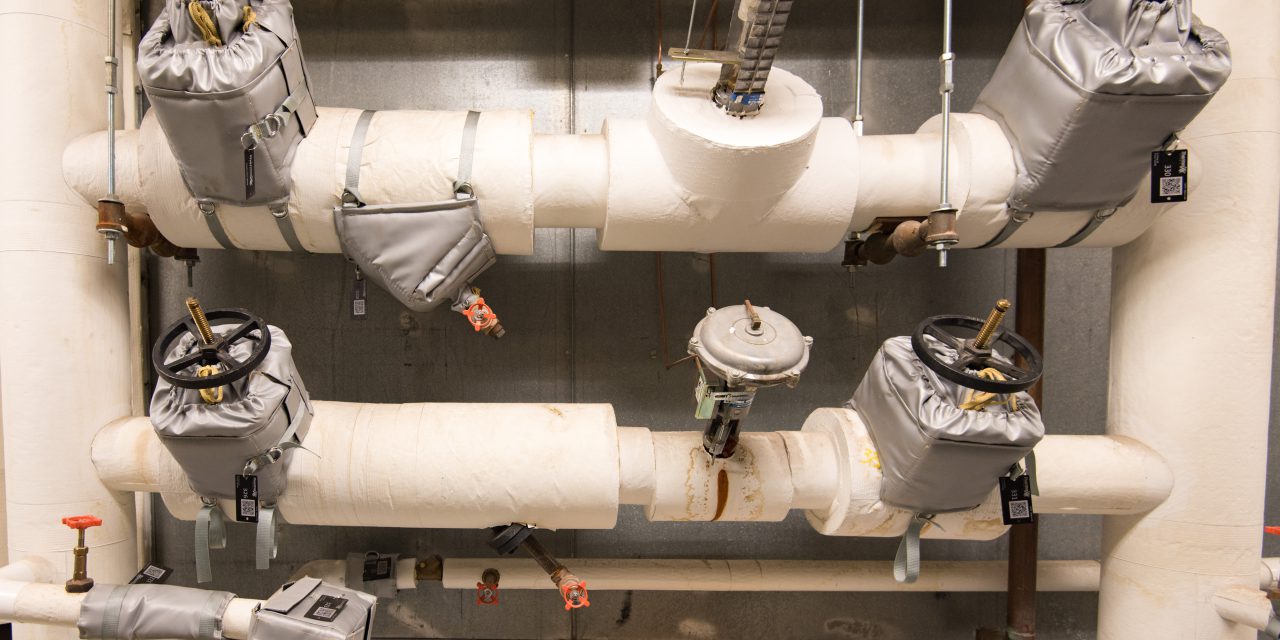 Although OSHA has strong requirements for overly hot pipes and fittings to be insulated, we often find that some systems are just overlooked. The common offenders are listed below - if you’re not insulating these systems, not only are you losing money, but you may be setting yourself up for legal actions down the road.

Steam traps are commonly overlooked when it comes to insulation. Definition: Steam traps are the mechanisms that allow the water that condenses from the steam ("condensate") to pass from the steam system into a system that allows it to be reused without losing valuable steam and heat. The traps are typically missed because they are a smaller item that is often out of the way.  Furthermore, steam traps need to be inspected periodically (at least semi-annually), and pipes that require inspection are often left uncovered, despite OSHA requirements. Steam traps have moving parts that wear out: another reason that the insulation needs to be removed, often resulting in no insulation at all (despite the availability of quality removable steam trap insulation options.)

Steam trap stations are also “no insulation” victims.  The purpose of the trap stations is to strain out the big chunks of non-steam, such as metal, broken gaskets and other debris. Stations also isolate the actual steam trap from the rest of the pipe system, so that the steam trap can be maintained without taking the whole system down.  Like steam traps, the stations are small and out of the way (since they are part of the same system as the actual traps). Furthermore, the Y-strainer (the part that catches the big chunks) has to be cleaned out. Once again, insulation may be avoided to reduce the expense of repeatedly ripping it off and reinstalling it.

Why don’t they have insulation on them? Definitions first: a heat exchanger is a device that transfers heat from one place to another. Cars have heat exchangers: the water that cools off the engine becomes hot, and that hot water then is used to heat the car on cold days and nights. Shell and tube heat exchangers (a specific kind of exchanger) are usually insulated to start with, but as soon as the insulation has to be torn off (e.g. for maintenance or a leak), the facility may conveniently forget to reinsulate.   Reinsulation is not a priority because this type of exchanger is complicated to work with - it is not a smooth pipe, but rather, has numerous valves.

This is a different kind of heat exchanger, and the reason it’s usually is that it has a rectangular shape. Conventional insulation (fiberglass board) is difficult to wrap around plate and frame heat exchangers. Facilities that do not take advantage of reusable (and flexible) insulation often ignore these square exchangers.

Expansion Joints are in need of insulation, but so often ignored. Pipes aren’t always hot. They get hot and then cool down. Hot pipes expand, and they contract when they are no longer hot. Expansion joints safely absorb that expansion and contraction. However, regular insulation is not flexible enough to handle a joint that is all about flexibility - and so they are ignored.

Triple duty valves are often an orphan in the family of insulation. A triple duty valve has three jobs (shutoff, check and flow balancing), but the reason that it is overlooked are the little connection points on the vale. A flow meter is attached to those connections, and is used to check and adjust the flow. In other words, it is used so much that covering it with insulation is inconvenient (unless the insulation is easily removable and reusable). 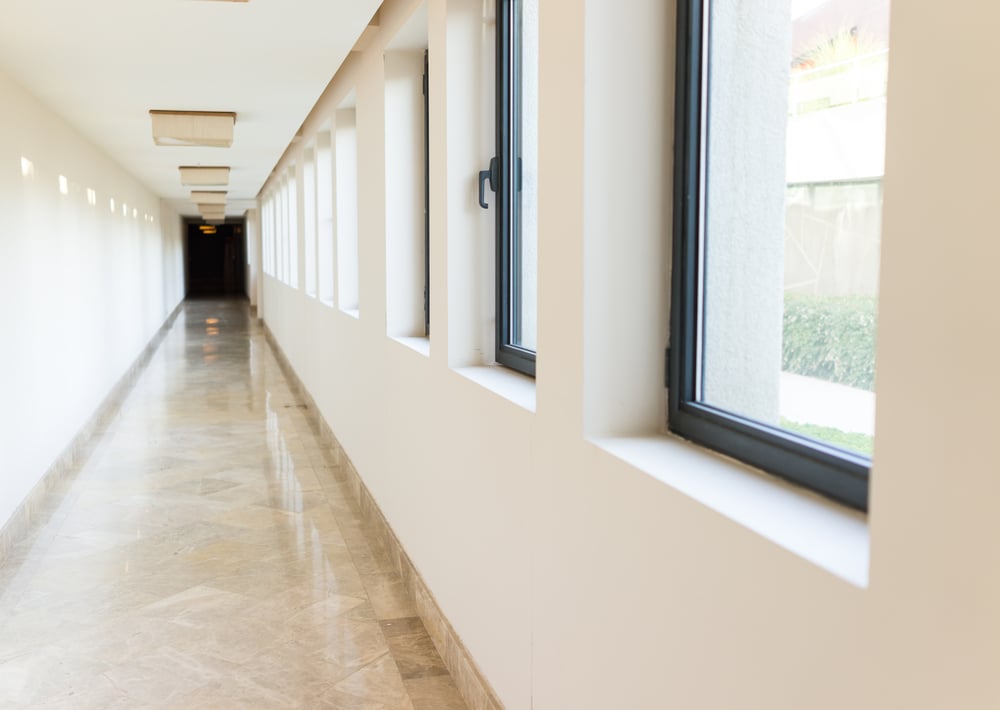 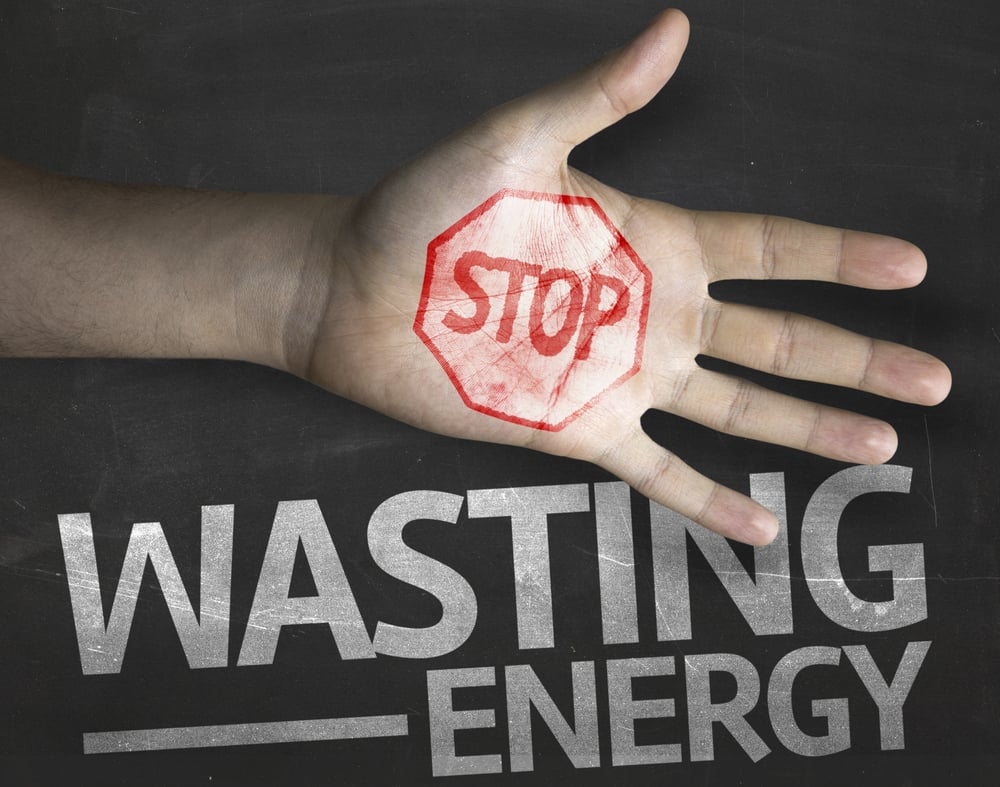