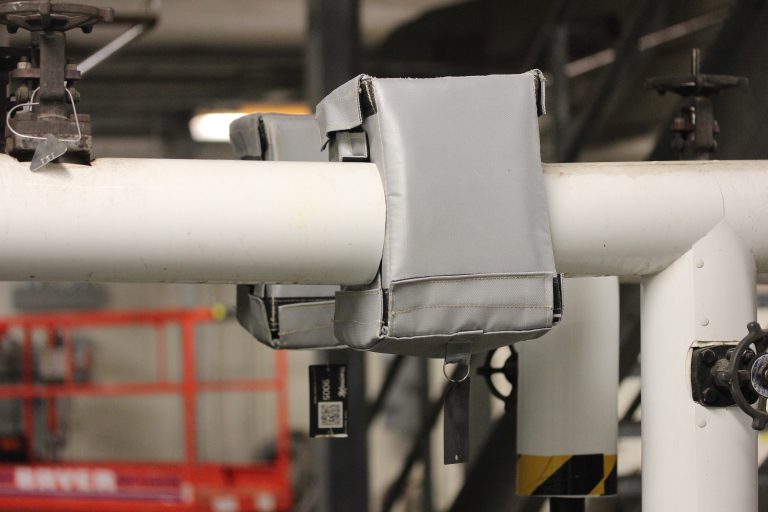 Decrease Energy Costs in Your Factory by Monitoring Steam Traps

Decrease Energy Costs in Your Factory by Monitoring Steam Traps

Steam systems perform a significant function in many manufacturing plants. As the primary medium of transferring heat throughout the plant, the efficient and proper use of steam can have a considerable impact on a factory’s energy costs. The steam trap is a critical, yet often overlooked, component of the steam system.

Steam traps exist to get rid of condensation (and other unwanteds like dry air), without losing live steam. Steam traps commonly fail at doing their job properly when they leak steam or do not adequately pass condensation. A steam trap failure rate of over 15% is not uncommon in many plants.

It has been estimated that, on average, 15-25% of steam traps leak steam. Leaking steam traps represent a sizable source of heat loss, and can cost your plant thousands. TLV has excellent calculators to determine costs of steam leakage. If you’re serious about improving steam system efficiency, we highly recommend crunching some numbers.

It is important to remember that the steam trap is a part of the larger steam system. Thus, problems with this component affect the whole system. For example, when steam traps are blocked, condensation accumulates in the system. This in itself can reduce the efficiency of the system since it takes more energy to heat liquid than steam.

Another problem condensation may cause is the “water hammer” effect. This is where pipes make audible hammering noises when condensation forms water “slugs” that remain stagnant until pressure builds up and releases them suddenly at high velocity. A more silent culprit caused by the condensation is corrosion. Condensation in steam systems typically has a high PH, and this acidic condensation compounds the rate of corrosion. Both condensation issues considerably degrade the steam system, increasing the likelihood of malfunctions such as cracked or burst pipes and reducing lifespans and system efficiency.

Heat will radiate from surfaces that are hotter than the room temperature. This is the case with steam traps, and any un-insulated component of the steam system will experience significant radiant heat loss. Obviously, hard insulation does not apply here, since steam traps need to be accessible for maintenance. Removable insulation, on the other hand, may be a solution. However, it is important to note that not all steam traps can be insulated – in fact, insulating certain steam traps can be very, very bad. A typical 1” un-insulated steam trap station loses more than $ 200.00 per year in wasted energy

Not monitoring or maintaining steam traps is simply terrible from an operational standpoint. However, maintenance and monitoring costs money too. Steam traps typically have a life span of 4-5 years, so there is a sizable cost in replacing parts or entire steam traps. In addition, inspection, while critical, is often very costly.

Thus, it is important to inspect and maintain steam traps thoroughly but in a cost-effective manner. There are several methods of monitoring steam traps, including thermal monitoring. As we’ve discussed before, each method of monitoring has its own positives and negatives. You’d be prudent to acquaint yourself with your options.

Now we’d be terrible self-promoters if we didn’t mention our new Smart Jackets here, which are removable insulation jackets with remote temperature monitors. While not ideal for every steam trap, in many situations, Smart Jackets can monitor steam trap performance while cutting down on energy and labor costs.

We’ll conclude by saying this: There are many ways steam traps can affect your cost of operations and many ways you can improve those costs, but it is always prudent to take the time determine the most suitable means of reducing costs associated with steam traps.