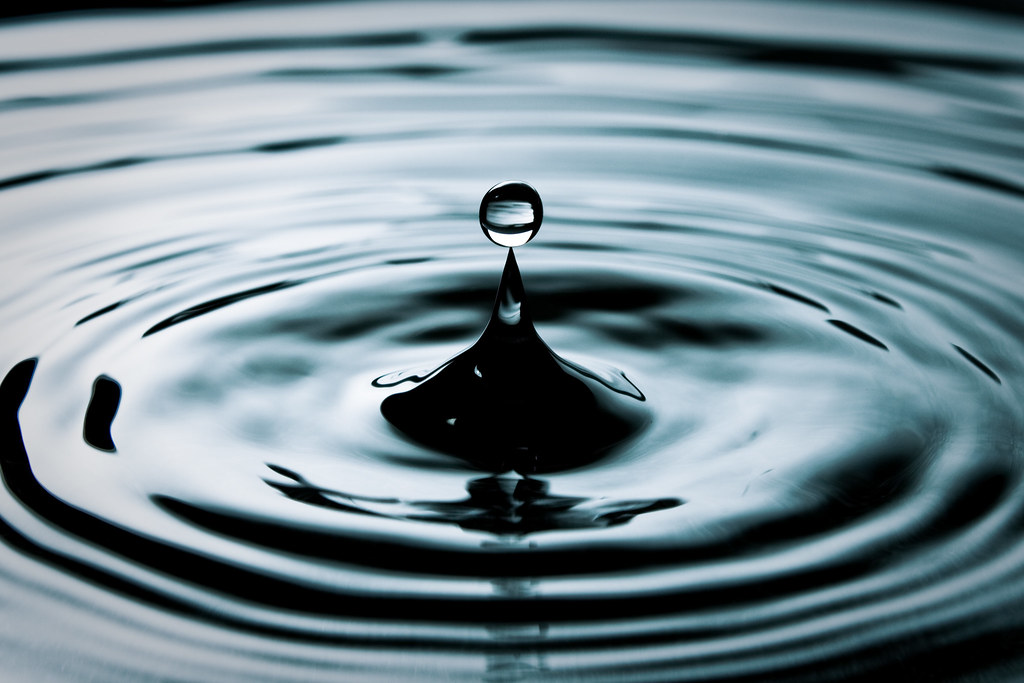 Posted on January 13, 2017
This article was written by Michael Bannon of Thermaxx Jackets.

What is a Sound Wave?

What is a sound wave? Not being able to see a sound wave makes this a difficult question. Close your eyes and picture dropping a hammer onto a table. As the hammer hits the table, you hear a loud noise. What happened? The hammer hitting the table created a disturbance in the medium causing a wave to propagate through the medium. What does that exactly mean? Here we are dealing with two independent events: first, the hammer hitting the table causing a disturbance; second, the wave propagating or moving away from the disturbance.

Visualize yourself heaving a shot put into your backyard pool. The shot put breeches the water and sinks to the bottom of the pool. This is the disturbance. The waves that propagate from the shot put’s entry into pool are independent of that event. This is what is happening when you drop the hammer on the table. The hammer hitting the table causes the disturbance which ultimately causes the sound wave.

The inertial property of the medium, a medium’s natural tendency not to change, is fighting the restorative property. These two opposing forces cause the wave. Below we will explore different wave characteristics. We will look at wavelength, frequency, period, and amplitude. First, let’s explore the difference between pulse and periodic waves.

A pulse wave, like the hammer story above, is an example of single wave. A pulse wave is said to have assaulted the medium only once. Periodic waves, on the other hand, are a series of waves. A compressor working several hours a day in a petroleum plant is giving off periodic waves. These are many and are continuously assaulting the medium. Pulse waves are not characterized by frequency because there is only wave.

Frequency is the number of waves in a given period. The period could be one second, one minute or one hour. If there are five waves per second, we say the frequency is 5 hertz (Hz).

Hertz is named after Heinrich Hertz who proved the existence of electromagnetic waves in 1887. Later, after his death, the name hertz was given to the scientific unit of measure in his honor.

The period (T) is the time it takes for one full wave. Period and frequency (f) are related as shown in this formula: 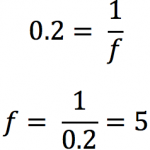 The following table is a general reference to the frequencies of various speech and musical sounds.

Wavelength (λ) is the length of a wave, measured in distance. This differs from the period since the period is measured in time. The wavelength is typically measured crest to crest or trough to trough. However, you measure it from a point as long as your end measurement is in the exact location one wave cycle from your starting point.

For example, let us calculate the wavelength of a 700 Hz ambulance siren:

The energy (W) of a wave is proportional to the amplitude (a) squared. 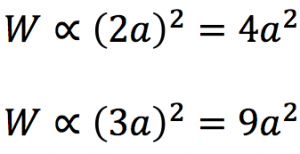 Frequency is the number of waves in a given time. The period is the time it takes for one wave to fully assault the medium. Wavelength is measured from crest to crest or trough to trough. Amplitude characterizes the wave’s energy or intensity.