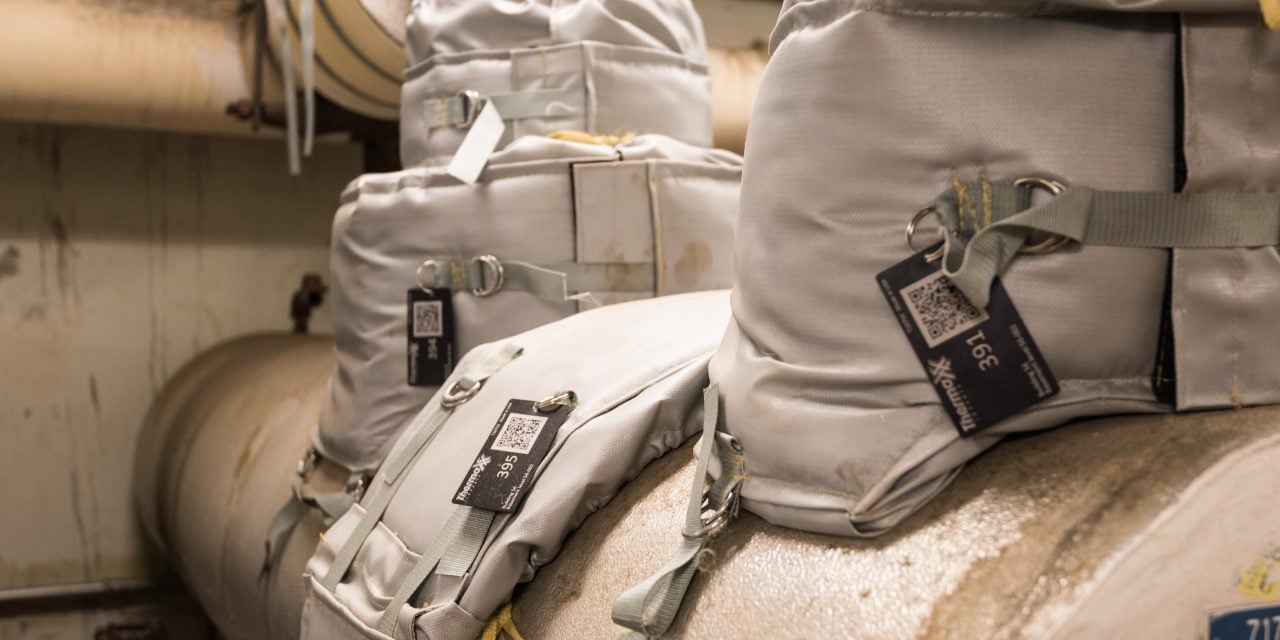 Calculating the Cost of Steam

Calculating the Cost of Steam

Knowing the Cost of Steam: How do you calculate your fully loaded MMBtu Costs? 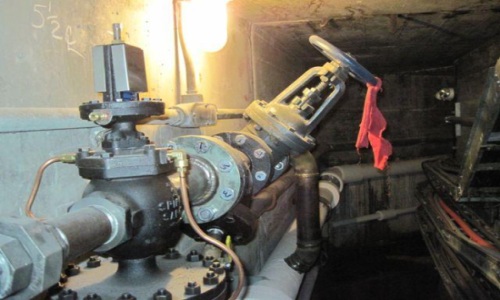 Loaded vs. Unloaded Cost of Steam

The cost of steam production throughout the course of various projects is twofold: loaded and unloaded cost.  The unloaded cost takes into account only the cost of fuel necessary to produce steam with consideration towards total steam used.  Loaded cost, however, combines each and every cost associated with steam production.

Alternatively, unloaded steam costs are calculated in the manner specified below:

In this simplified calculation method, the formula assumes that one boiler is being used, one fuel and a single steam pressure.

The ηB figure representing boiler efficiency comprises these aspects, along with their subcategories:

Given that one boiler is used here, only one boiler efficiency is taken into account.

Condensate Return may be incorporated into the calculation in conjunction with feedwater to present a clearer idea of cost, as the amount of condensate returned greatly impacts steam cost.

Several Condensate Return Systems are used, and are categorized thusly:

Necessary to adjusting the Unloaded Cost calculation is to also change the enthalpy of boiler feedwater.  Calculate it in the following manner, using whichever condensate information applies in your case.  If only a few of the above systems are used, leave the other percentages at 0.

The Loaded Cost, or true cost of steam, is the sum of the above items.  The cost may at times be one and a half to two times the cost as compared to the Unloaded Cost.

Million Metric British Thermal Units (MMBtu): A Btu is how much heat is required to raise the temperature of 1 pound of liquid water by 1 °F.  MMBtu’s measure one million BTUs.

Fuel Moisture Content: Amount of moisture (water) in a fuel, which affects how readily it will burn. Usually shown as a percentage of the oven-dry weight of fuel.

Radiation Losses: A number that describes the amount of heat lost from a boiler to the air through conduction, radiation and convection.

Flue Gas Losses: This gas is produced when combustion occurs in the flue.  It is lost, however, due to: high gas temperature, unfinished combustion, lack of air supply, moisture or a high rate of combustion.

Blowdown Losses: When water is removed from a boiler, it is called the “blowdown.”  Blowdown is removed to maintain the levels of suspended and dissolved solids and to remove sludge.  This is typically shown as a percentage.

Feedwater:  Water added to a boiler while it’s in use. This combines both make-up and return condensate.

Make-up Water: Water added to a boiler feed to “make up” for water lost due to blowdown, leaks, etc.

Return Condensate: When steam transfers heat, it turns into a liquid called condensate. Condensate returned to the boiler can save energy by requiring less make-up water.