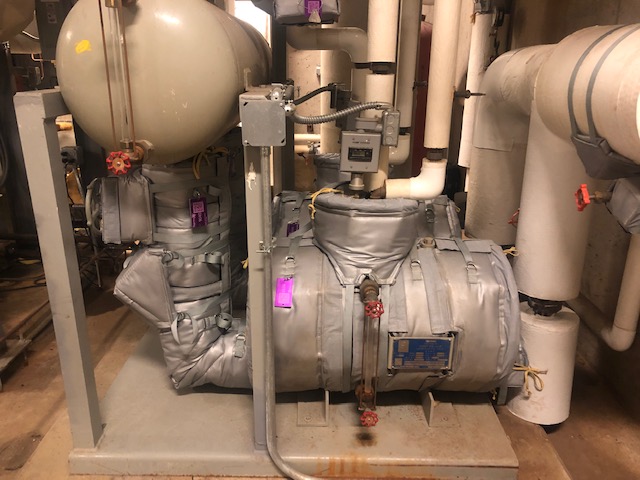 Everything You Know About Removable Insulation Is Wrong

Removable insulation used to be crap. There, I said it. Crap. It used to be held together with wires, couldn't go outside, and made the bean counters burst into laughter when you proposed using it (yeah - it was pricey). But that was then, and things have changed. Now, removable insulation has many advantages, but it can't shake that bad rep it got early on. There are a lot of misconceptions about removable insulation - here are the top 6:

Removable insulation is expensive and doesn’t have the return on investment that conventional insulation does.

There used to be some truth to this misconception. In the “olden days,” an “insulator” – an actual person – had to start the process by going to the location where the removable cover would be used. After taking measurements, he created a little fabrication shop right on the user’s site where the right-sized insulation cover could be created.  But now, companies that need removable insulation can call in with a part number and a manufacturer, and the removable insulation company can make the pad at their own factory.

Furthermore, removable insulation pays back for itself over and over again when used in the right situation. If the company that needs insulation foresees reasons that the insulation might need to be removed (such as the need to do regular valve maintenance), the ROI on removable covers becomes quickly apparent.

Removable insulation cannot be used outside.

This misconception is an old truth that isn’t true any more. It used to be that removable pads had to be covered with metal or PVC in order to withstand snow and rain, and it made them more difficult to remove. Furthermore, the screws (or glue and tacks for PVC) ruined the insulation. However, newer materials such as fiberglass/silicone composites and fiberglass/PTFE composites now bring the ability to withstand the weather and maintain the integrity of the removable insulation.

Most insulation blankets are held together with wire.

Again, this is an old truth that is now false. When insulation blankets were held together with wire, the maintenance people consistently ruined them: they would come in to inspect a pipe, clip the wire apart, and the blanket would be broken. However, newer insulation blankets are help together with Velcro – a material that the maintenance people rarely snip with their cutters!

Removable insulation is bad for the environment.

Removable insulation will irritate your skin and make you itch (the way that fiberglass does.)