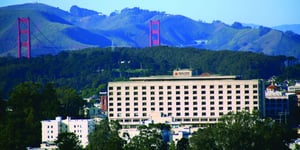 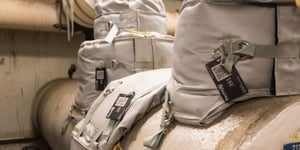 Reducing greenhouse gas (GHG) emissions has been the focus of legislation at the state & city levels that is sweeping the country, and California is no exception. In this legislation building GHG emissions are tracked and reductions are implemented using benchmarking. Every city has its own goals, which are usually accompanied with penalties for missing benchmarking requirements.

The Importance of Cooling Hot Spaces 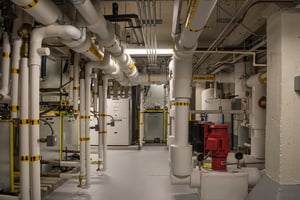 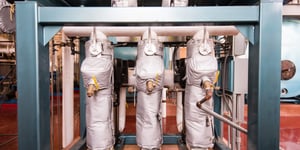 University saves $10,000 a year with removable insulation After an employee at a well known university was burned while working near the bonnet of a large gate valve, Thermaxx Insulation was called in to correct the safety issue. Once the new insulation cover was installed, not only was the burn hazard eliminated, but the school realized a savings of $450 per year per bonnet as an added benefit. 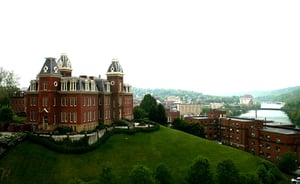